The competition is supposed to promote features such as Innovation, ingenuity and modernity. Any products and services that stand out in the market as a result of their qualitative, technological and utilitarian values can be submitted to the competition.

Each year, almost 500 products enter the competition for the Gold Medal of Międzynarodowe Targi Poznańskie. However, only the ones that meet the statutory criteria and obtain positive recommendations of the professional jury will receive this prestigious award. The jury, which is a team of experts consisting of eminent specialists representing adequate areas of economic life, looks for modern, innovative products, manufactured basing upon top class technologies. The MTP Gold Medal is thus a confirmation of product excellence and, consequently, an element of its promotion in the market.

The verdict of the Jury and the granting of Gold Medals to the winning products are followed by the next stage of the competition. Since the beginning of 2012, the representatives of the industry and consumers, in a separate competition called "Gold Medal – Consumers' Choice", cast their votes for the best product at the fair. Votes can be cast at www.zlotymedal.com and using interactive touch screens in the specially created Champions' Zone. The Zone is located in the passage by Hall 7A. The "Gold Medal - Consumers' Choice" title is awarded to the winner one month after the end of the fair, as soon as the results of the vote are known. 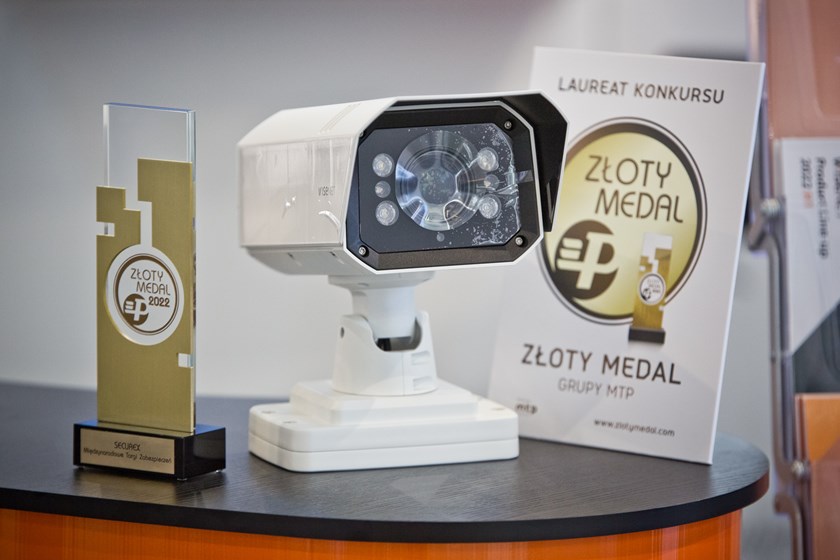 Benefits of participating in the competition

According to prizewinners and experts, the Gold Medal is an effective promotion tool which improves the market rank of the awarded product, thus building a company’s positive image. The Gold Medal sign, recognized and valued by customers, is associated with the product’s quality and modernity. Being a piece of a well-thought strategy as well as a marketing investment, the prestigious distinction guarantees access to a large group of B2B Customers, opinion-making groups and consumers.

The MTP Gold Medal competition application form is available in the Exhibitor's Zone.